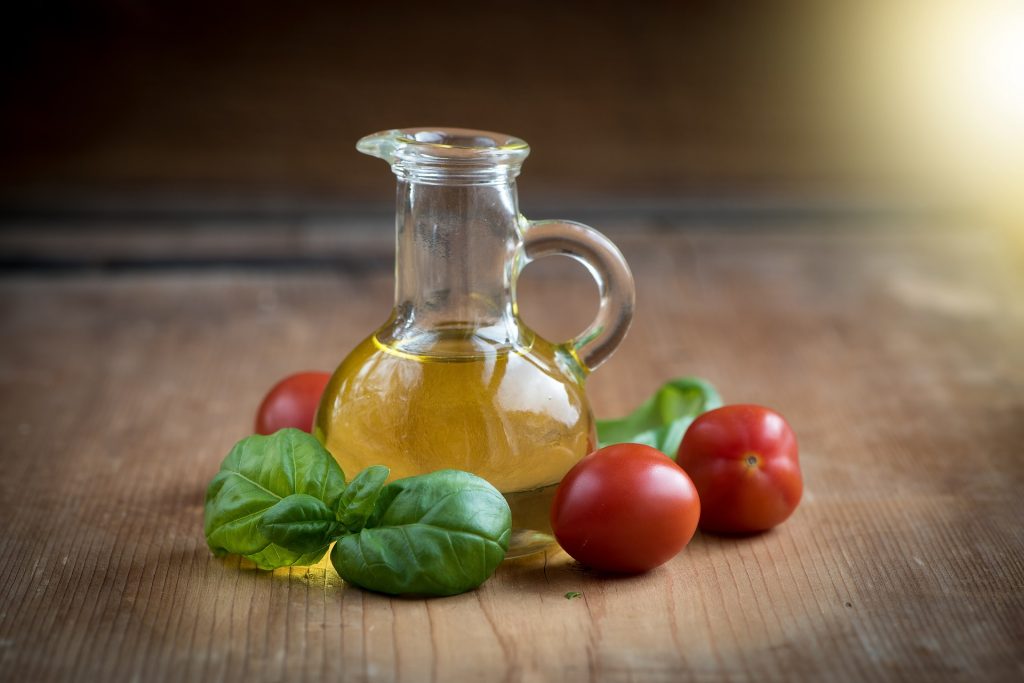 As recognized in a previous blog post, the demand for flexitanks will increase from 800,000 units in 2014 to over 3 million units in 2022 and the industry is hoping that agricultural oil producers will be a big part of the growth. As demand for food increases, oil producers will be able to take full advantage of the cost savings and flexibility offered by transporting agricultural oils in flexitanks. Today, the three most popular agricultural oils: palm; coconut; olive oil account for over 4.5 billion pounds of U.S. imports annually and it continues to grow. Food is one of the most essential ingredients to a person’s well being and most food requires some type of oil for flavoring or cooking which has led to an increase in the variety of oils available over the last 50 years.

Palm oil is one of the most produced agricultural oils and is mostly produced in Indonesia, Malaysia, Thailand and Colombia. In 2015, U.S. palm oil imports surpassed 2.5 billion pounds, that is more than half of all oil imports into the U.S. The Philippines and Indonesia lead coconut oil production as the popularity continues to rise, especially in the U.S. where imports now exceed 1.2 billion pounds. Lastly, originating mostly in Europe, olive oil exceeds 705 million pounds in imports.

Throughout the years there have been many options for transporting agricultural oils: pre-packaged bottles; drums; IBC. All of which do not provide the best use of space and are increasingly becoming more costly. There are also ISO tank containers but those come with their own problems such as having to pay a return fee, long-term leasing agreements, costly cleaning costs, and most important for oil producers, the high risk of cross-contamination. Taking that into account, it is important that all agricultural oil producers and traders look into flexitanks and seek to use it in their next shipments.

Their single-use nature to prevent cross-contamination and lower the costs of cleaning and return fees make them the best viable option for shipping agricultural oils to any point across the globe. The loading and unloading times are similar to ISO tanks and much lower than IBC or drums. The flexitanks can also be produced to meet the volumes of the client while being able to transport up to 31% more liquid per container than other methods. This is important because producers can now send product on an at-need basis rather than having to stock large amounts before doing a shipment. Additionally something that is very important to the food industry is certification and the good news is that most flexitanks are also foodstuffs approved, which has lead to the increasing use in the industry as it shows tremendous potential.

As using flexitanks for foodstuffs becomes increasingly common, all agricultural oil producers and traders should be dealing with logistic providers that offer flexitank services and be able to experience the benefits for themselves.