History of the Container and Liquid Packaging 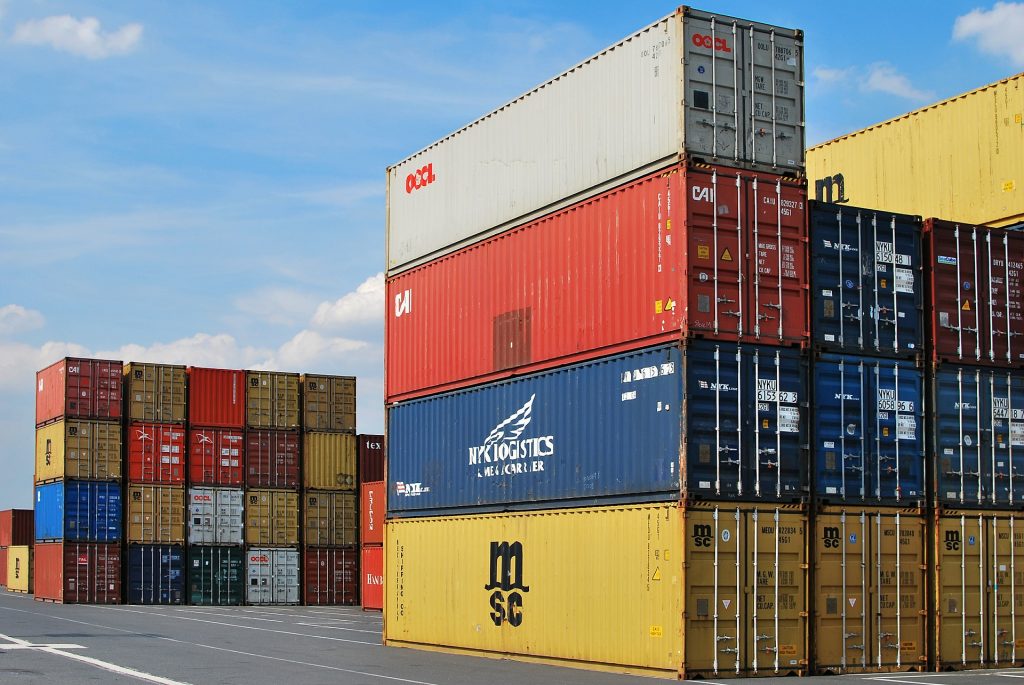 A container could be seen as a soulless box made of metal with a wooden floor and doors at one end. However, its value lies on how it is used. It is, in fact, at the core of an extremely automated system for moving goods. It made shipping economical and changed the shape of the world economy. Until the 1940s, the traditional approach to shipping was based on break-bulk container handling, where cargo was transported loose or packaged mostly in boxes, bags, or barrels. This required considerably great teams of port workers in order to unload every shipment that arrived. Ships used to spend as long in port as they did at sea. The revolution came in the 50s when a trucking entrepreneur from North Carolina, USA, Malcom McLean, realized that transportation would have been much easier, faster and less expensive if a container had been lifted from a vehicle directly on to a ship. McLean developed the concept of using metal shipping containers for the transportation of goods. All was inspired by the US Military who had used 10′ metal shipping containers during World War II. On the 26th April 1956 the first 58 metal shipping containers were lifted by a crane aboard a ship anchored in Newark that then sailed into Houston giving birth to international shipping as we know it today.

The impact was greatly positive for businesses shipping goods as metal boxes led to reduced costs due to economies of scale and lower staffing costs. It also provided better cargo security, as products were no longer visible so were less likely to be object of robbery, and with doors sealed, tampering became less probable. During the 60s and 70s ISO specifications were introduced allowing more aggressive investment in vessel manufacturing and container-handling equipment. New ports were developed in order to accommodate larger vessels’ need of deeper water and containerized trade requirement for more space. This still continues today.

Metal containers also enabled liquid cargo shipping to be less expensive, safer and more efficient, letting liquid transportation increase in volume and new methods of transportation came along such as the tank container and the flexitanks. The concept of tank containers was designed by Bob Fossey who made the first tank container in 1964, but only in 1967 the first commercial production, according to ISO standards, took place. While flexible tanks were first used in World War II aircraft and their first commercial use may be traced back to the advertisement describing them as rubber-like material bags carrying all kinds of liquids from formaldehyde to fruit juice (Imperial Chemical Industries, 1959). In 1962, 10k gallon flexible tanks were used to store fuel oil in Antarctica. Both tank containers and flexitanks transformed the liquid transportation industry despite the different uses.

Flexitanks use has been growing since the 1970s when they were still really expensive and marketed as reusable. In the early 1990s they were replaced with those made of thermoplastic materials, but they had to wait until 2001 to experience the most relevant expansion of their market, with a total number of shipments of around 5,000 per year, when newer and cheaper flexitanks made from multiple layers of thin polyethylene were produced and the flexitanks turned into a disposable market.