Nearly every supply chain today has gone global at some level, making the phrase ‘global supply chain’ seem redundant in most cases. If you’ve only ever engaged in local trade, the logistics of cross-border trade — exchange rates, shipping times, language barriers, and time differences — would have been the least of your worries.

Investors with international suppliers would no doubt be already familiar with the concept of currency exposure: the kind of risk inherent to changes in, or for that matter the volatility of, differing currencies. Let’s say a United States company does business in the UK and receives compensation in pounds (£). Currency exposure would be associated with the fluctuations in pounds vs dollars.

Fortunately, there are several methods to mitigate such risks. One of the tools could be the preventive kind, like making sure your contracts specifically addresses currency fluctuations. Hedging currencies, could be another such tool. 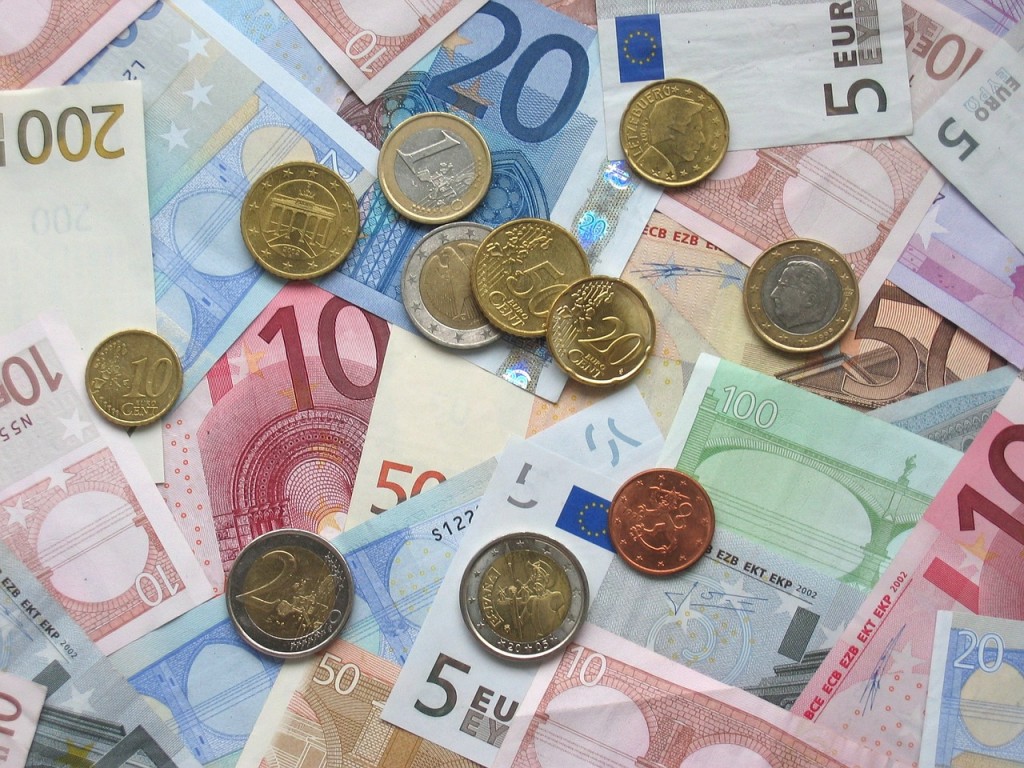 It generally works like this: risks are ‘transferred’ (at cost) from the company to a mechanism that could carry the risk, usually a business or a bank. If the subsequent movement turns out to be favourable, the company could even afford to forgo profits.

A forward contract is an agreement, similar to a futures contract, wherein two parties agree to buy or sell an asset at a specified future date, at a price agreed upon signing the contract. This would lock in a current exchange rate, whatever the currency of the transaction would be later.

Let’s take our aforementioned United States company as an example: let’s say the company has $1M in cash, which is worth, say, £700,000 ($1=£0.70). To lock this rate, our American company offers to sell the $1M to their UK supplier for £700,000 in a year, and the latter agrees. This means that both parties have now agreed to keep this rate for the duration of the contract.

Our American company didn’t lose their investment either way: in the first, best-case, scenario, his original investment is now worth £850,000 despite the payout. In the second scenario, the UK supplier’s payout compensated for the drop.

Forward contracts is perhaps the simplest example of how hedging currencies could be useful as a tool to manage risks in your supply chain.